A Batata Precisa de Você is an urban collective formed by residents and visitors of the Largo da Batata region in the Brazilian city of Sao Paulo. Since the beginning of 2014, the initiative promotes the citizen occupation of the neighborhood’s main square through the implementation of urban furniture and the development of cultural and sports activities in order to invite citizens to rethink how public spaces are built and used in the city.

A Batata Precisa de Voce also proposes an open dialogue with the city administration as a movement of active citizens participating in the city’s public life.

In 2014 a Batata Precisa de Você has been one of the thirty-five initiatives selected for the Edital Redes and Ruas (Networks and Streets), organized by Sao Paulo´s City Council to bring together different urban experiences of community management. Currently, A Batata Precisa de Voce work together with the Right to the City Department of São Paulo’s City Hall to improve the social dialogue between residents and merchants.

The goal of the initiative is to become an urban experiment laboratory to guide the development of public policies and similar actions at other locations. For this reason, the collective has published a manual on how to do regular occupations in public spaces. The document is available on the initiative’s website to any individual or group wishing to change their cities.

To build more human cities is fundamental to articulate people so that they understand the public space as an opportunity for urban intervention and reinvention.

Learn more on how you can change your city through the manual: Occupy Largo da Batata: how to make regular occupations in public space. 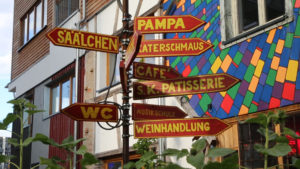 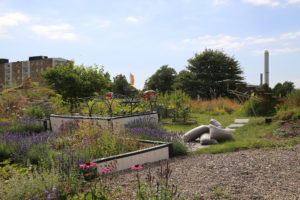 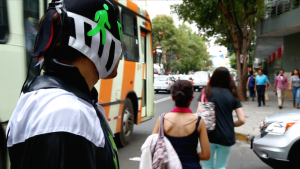