Tearing the concrete down for a more human oriented city

Seoul is a rather new city, that has strongly developed from the 60’s until the 90’s, from a 2.4 million population to 10 million in the 80’s. To face this growth and lack of infrastructures, Seoul Metropolitan Government build many roads, expressways and highways to connect the city.
In the 60’s, in order to improve the aesthetic and conditions around it, the stream Cheong Gye Cheon running through the city was covered with concrete and, in 1976, an elevated highway was built over top, dividing the city in two parts.
In the 90’s, the growth stabilized and the government switched policy from development to preservation and environment: hence in 2003, the Mayor of Seoul engaged in the restoration of the stream, uncovering it and devoting its shores to the citizens
On October1, 2005 the restoration work of the Cheong Gye Cheon was successfully completed, unifying the city and giving back its centre to the inhabitants.

The Cheong Gye Cheon is a stream running through central Seoul from west to east and that has always punctuated the life of the city and been considered as a symbol of the nation’s development and growth: during the Joseon Dynasty (1392-1910), housewives did the laundry in the stream. From 1900s until the Korean War (1953), migrants from rural areas build their houses alongside the stream. Thus the Cheong Gye Cheon covering in the 60’s also faded the symbol.

The project was initiated through local election: in 2002, the mayor elected proposed this project, supported by almost 80%. Central government didn’t help financially, but helped with its implementation and reaching general public.
This project that had a ripple effect, inspiring other similar projects around the world.

Governments and elected representatives can be the strong instigators of deep environmental and social changes, while keeping healthy economy in mind for a city and its inhabitants: the choice of a human oriented city eventually pays off for all.

Learn more about Cheong Gye Cheon and be inspired by this kind of initiative to imagine and shape your city. 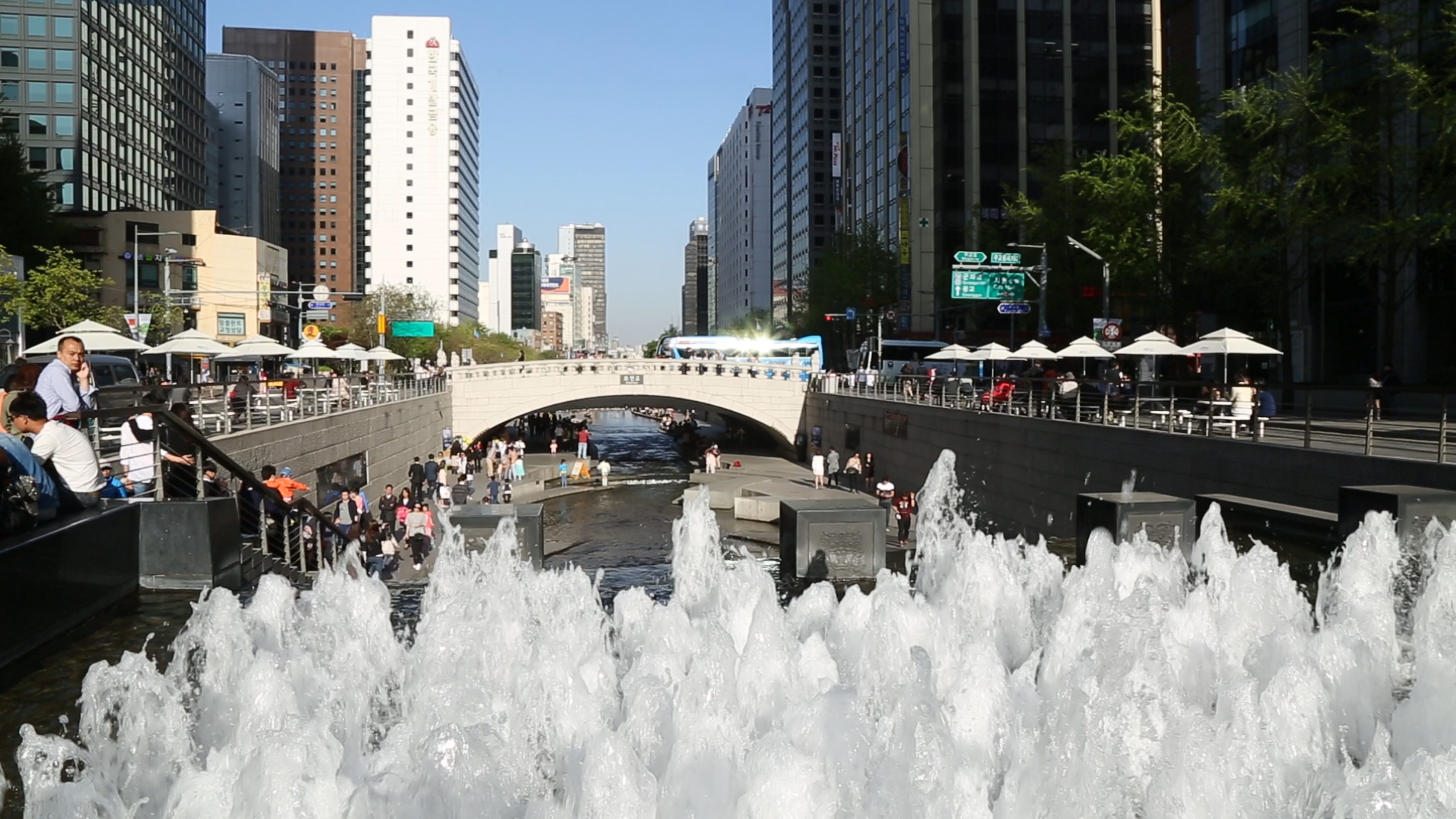 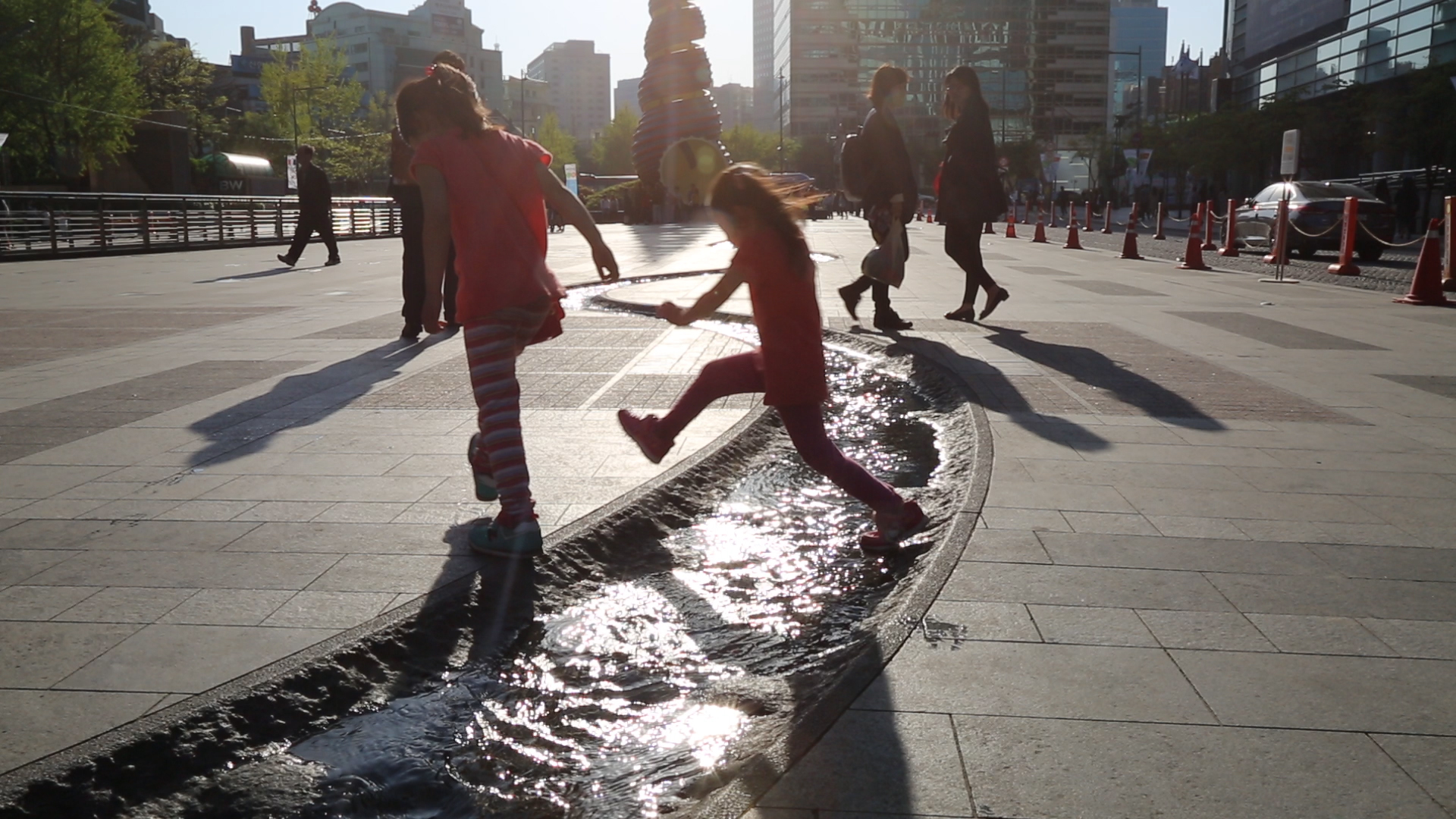 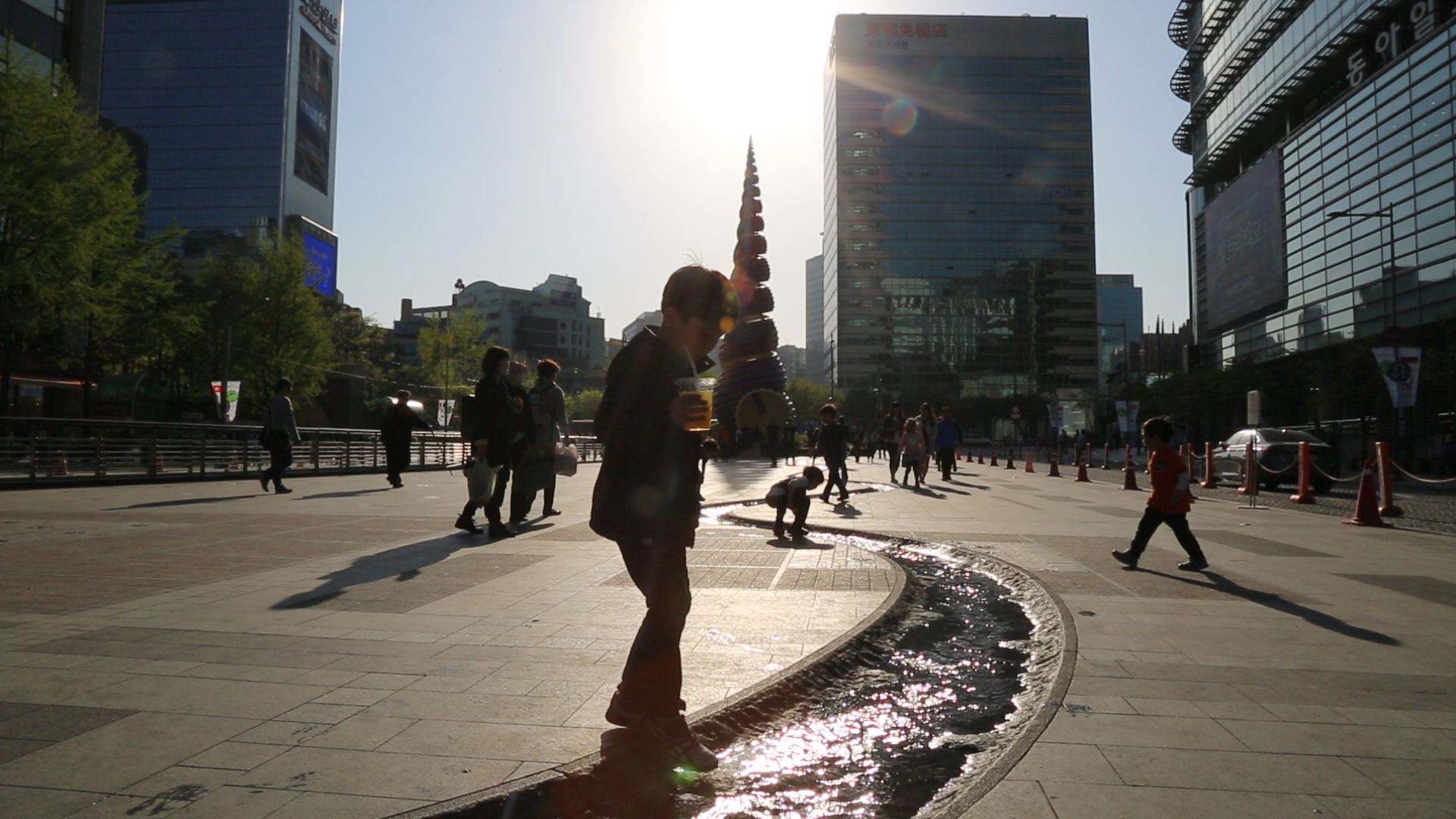 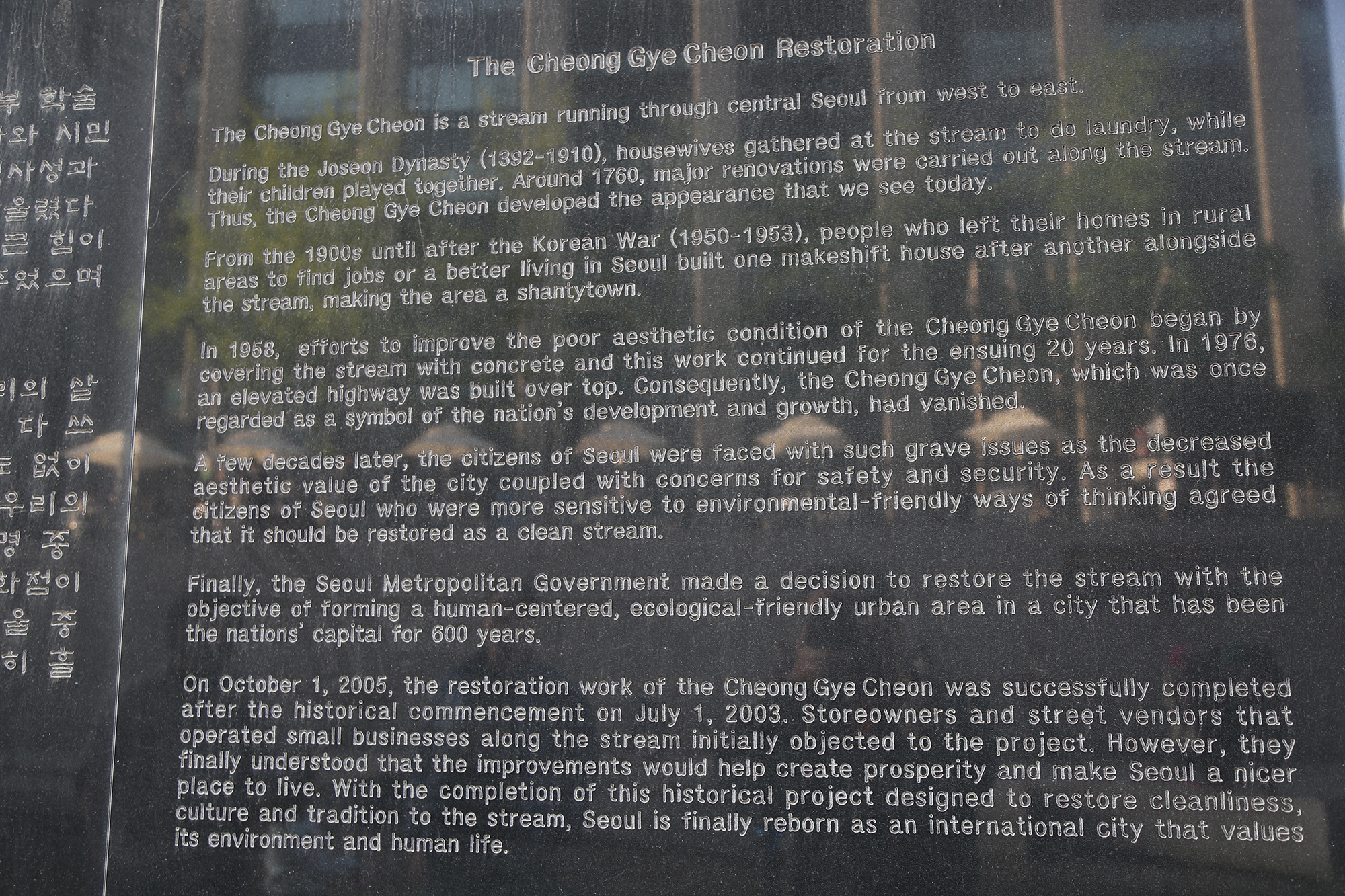 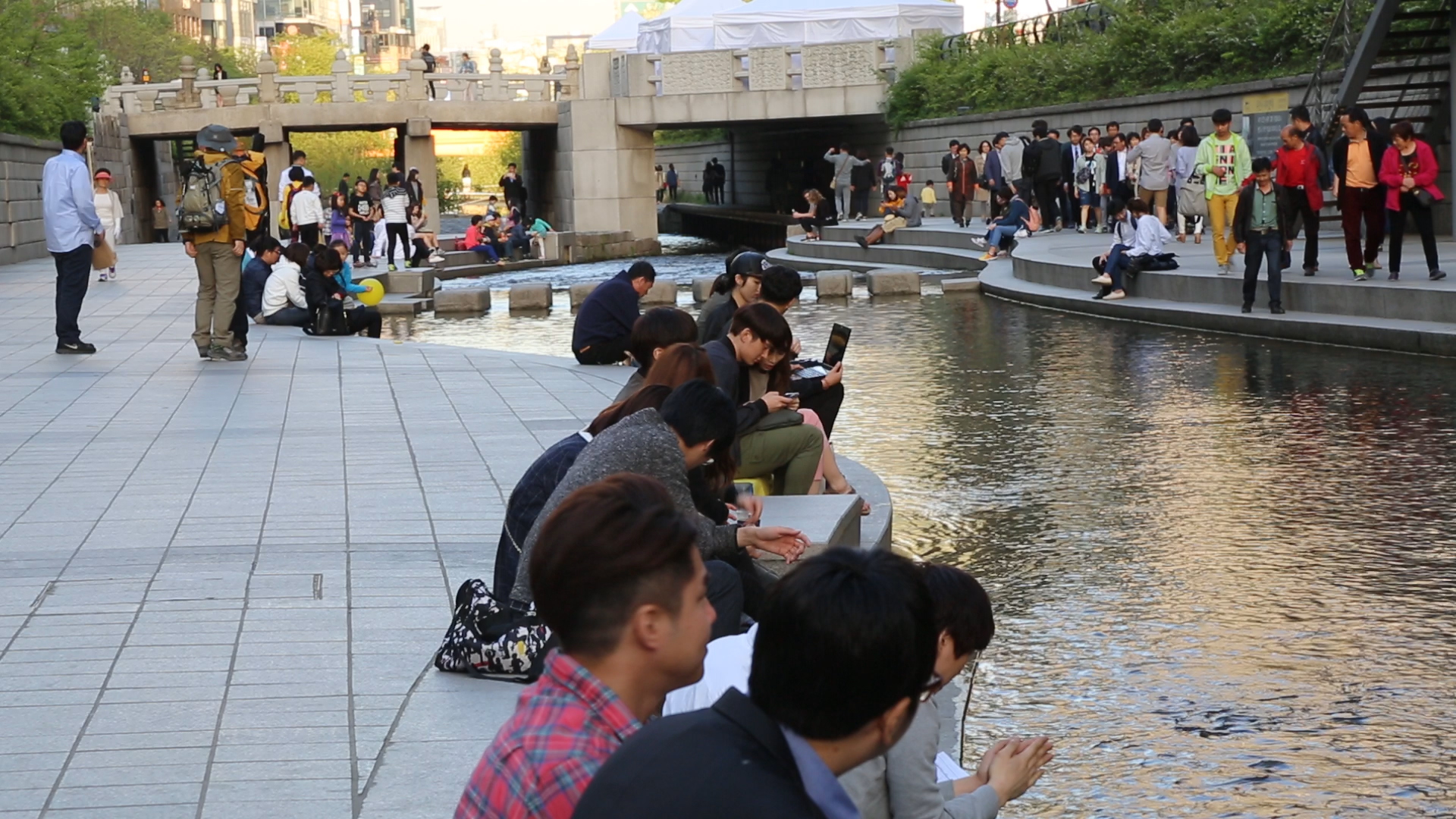 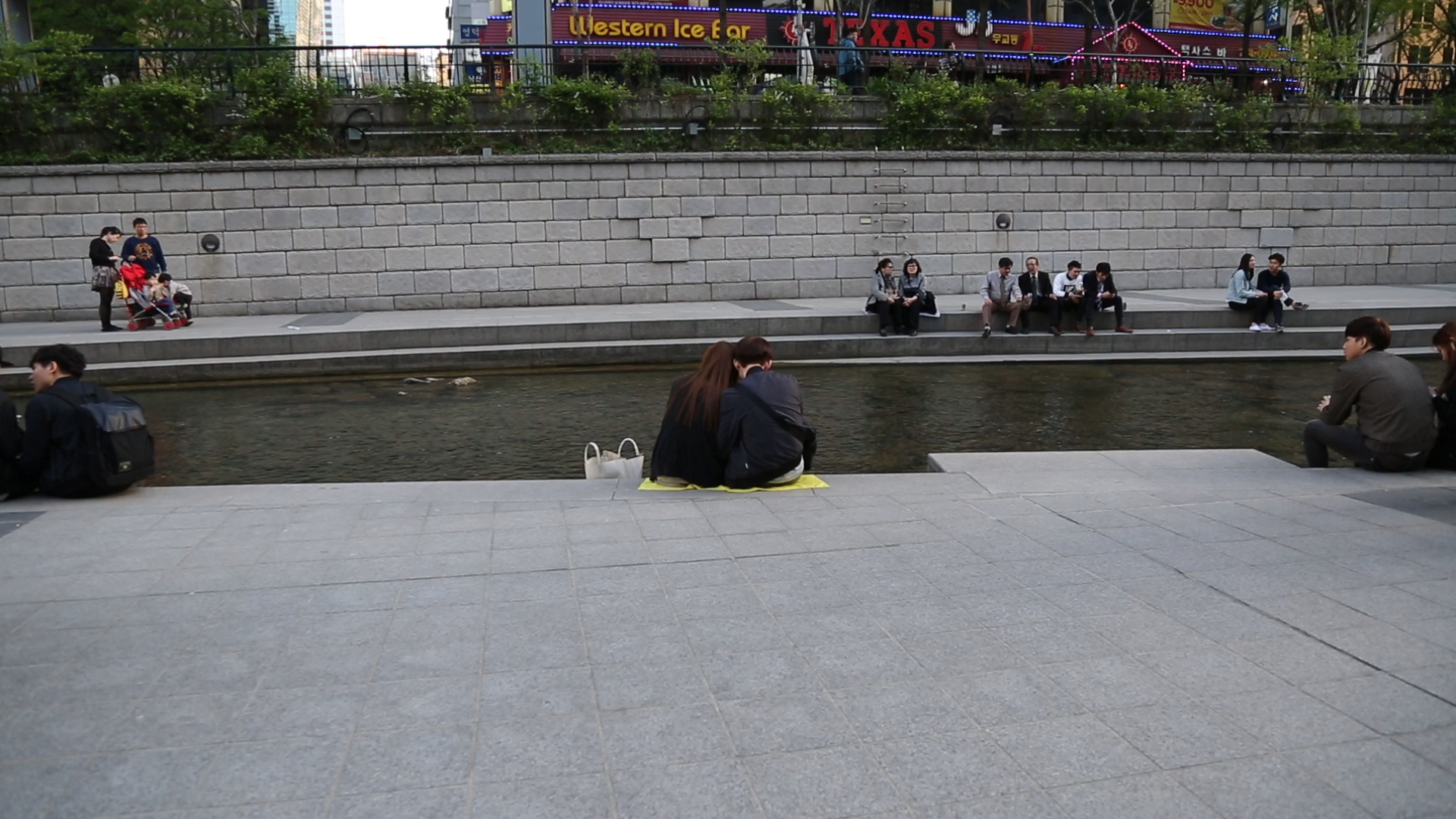 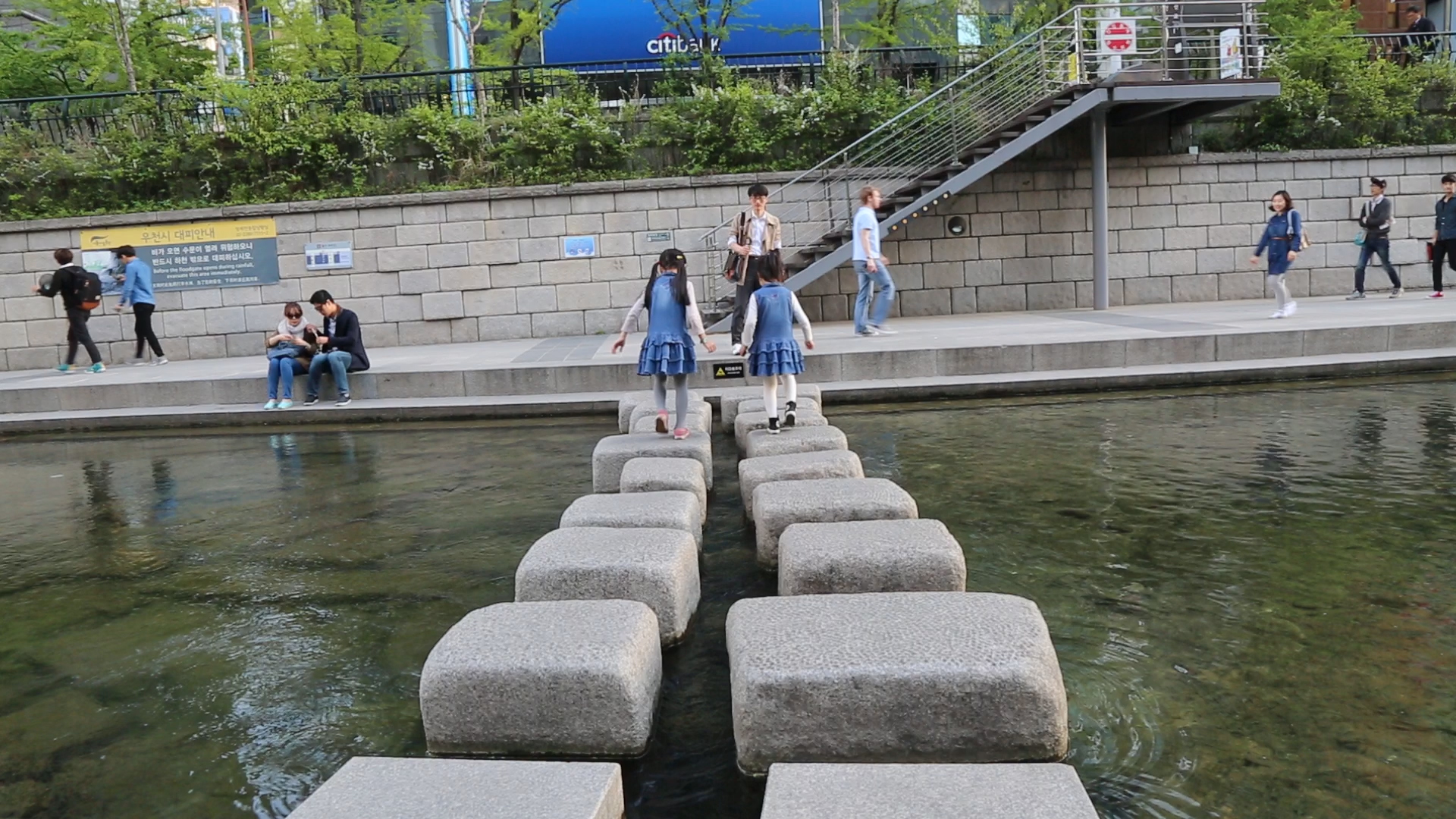 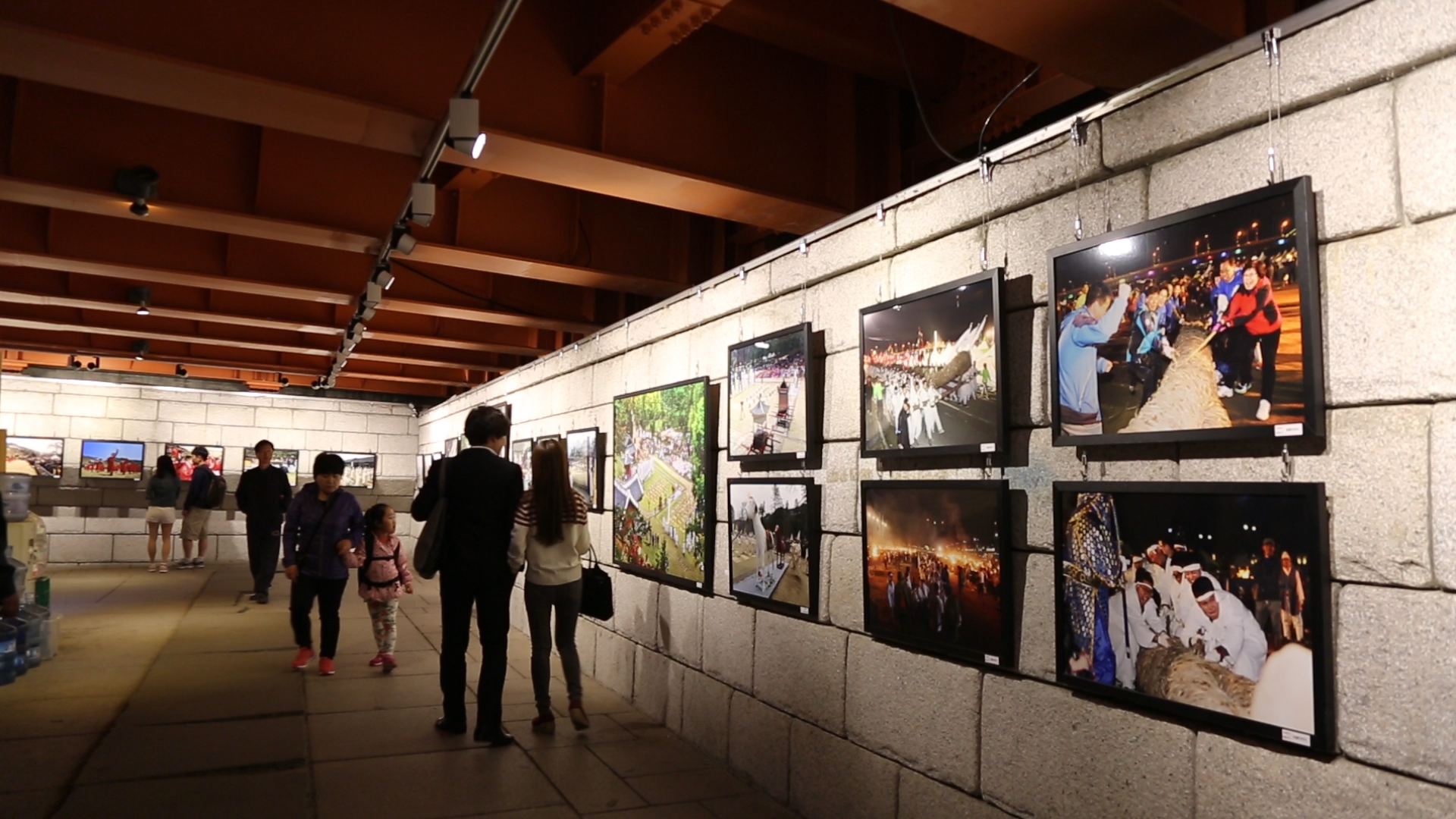 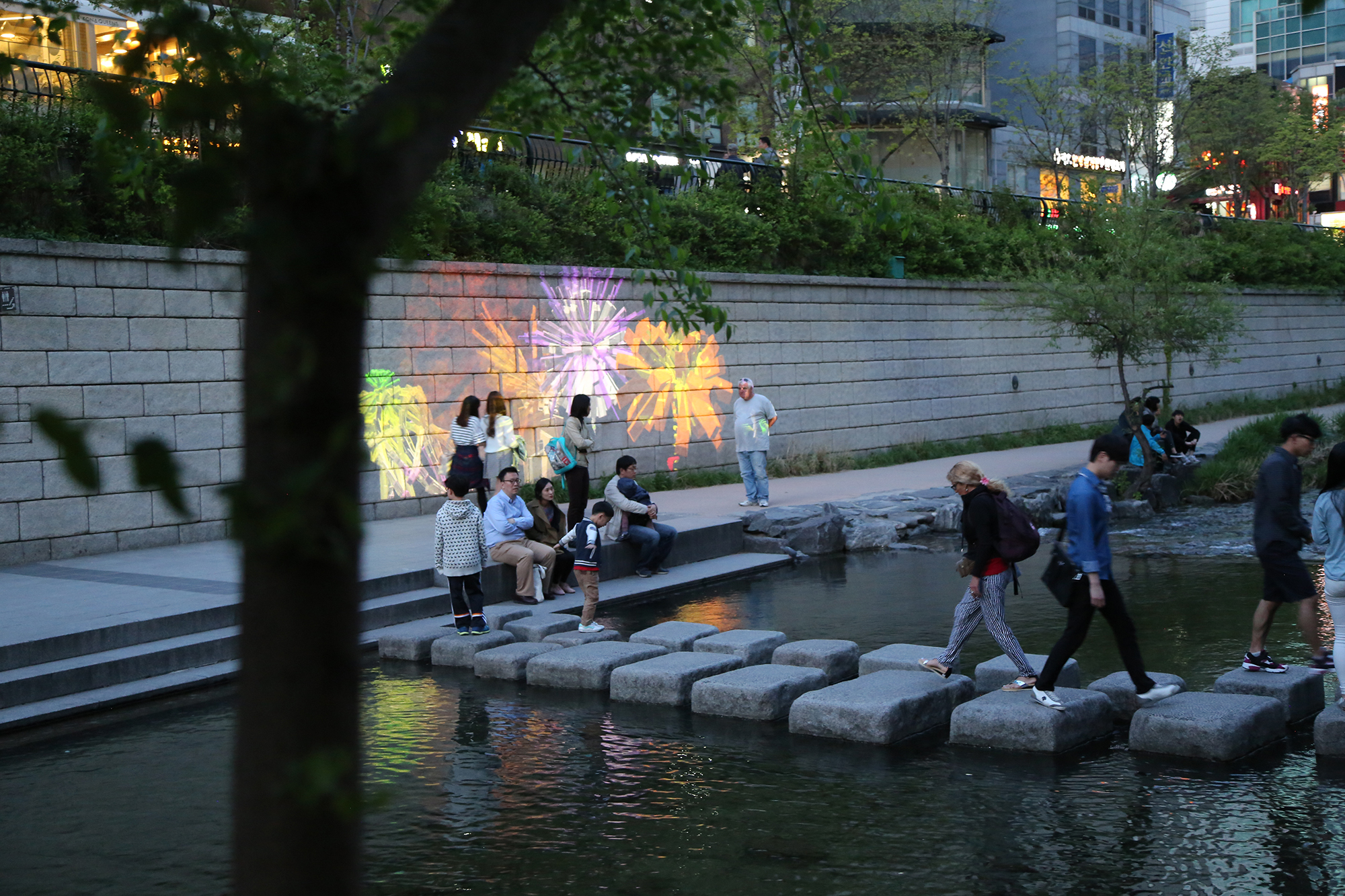 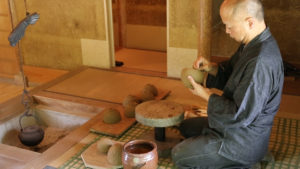 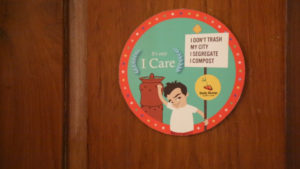