Kanazawa has been the economic and cultural centre of the Hokuriku region since the Edo period, during which the feudal lords supported and encouraged the development of culture and handicrafts. Fortunately, Kanazawa escaped destruction during World War Two, so parts of the old town remain in good condition today.
Since the old days, traditional Japanese culture has been very much a part of daily life in Kanazawa and Ishikawa Prefecture. Famous for its traditional arts and crafts: Noh, Gold leaf, the tea ceremony, pottery or dyeing, but also its 21st Century Museum of Contemporary Art, Kanazawa is a very rich cultural city that combines traditions and modernity.

Since 2009, Kanazawa is part of UNESCO’s Creative Cities Network: placing creativity and cultural industries at the heart of its development, as strategic factors for sustainable urban growth, the city have significantly contributed to improving people’s daily lives.
Inaugurated in 2004, the 21st Century Museum for Contemporary Art receives over 1.5 million visitors per year.

The UNESCO Creative Cities Network (UCCN) was created in 2004 to promote cooperation with and among cities that have identified creativity as a strategic factor for sustainable urban development. The 180 cities which currently make up this network work together towards a common objective: placing creativity and cultural industries at the heart of their development plans at the local level and cooperating actively at the international level.

Government is aware of the value of culture: they foster young artists and enhance and disseminate this value, through exposure at international level, with tourism and cooperation with other cities.
It’s not only about conserve and preserve traditions and techniques but to turn towards future and integrate modernity, by building bridges with innovation and new technologies.

The generational clash between tradition, heritage and modernity can lead to new ways of thriving: forsaking heritage is not binding to enter competitive market. On the contrary, tradition can be a valuable vector for strong economic development and a healthy inclusive city. 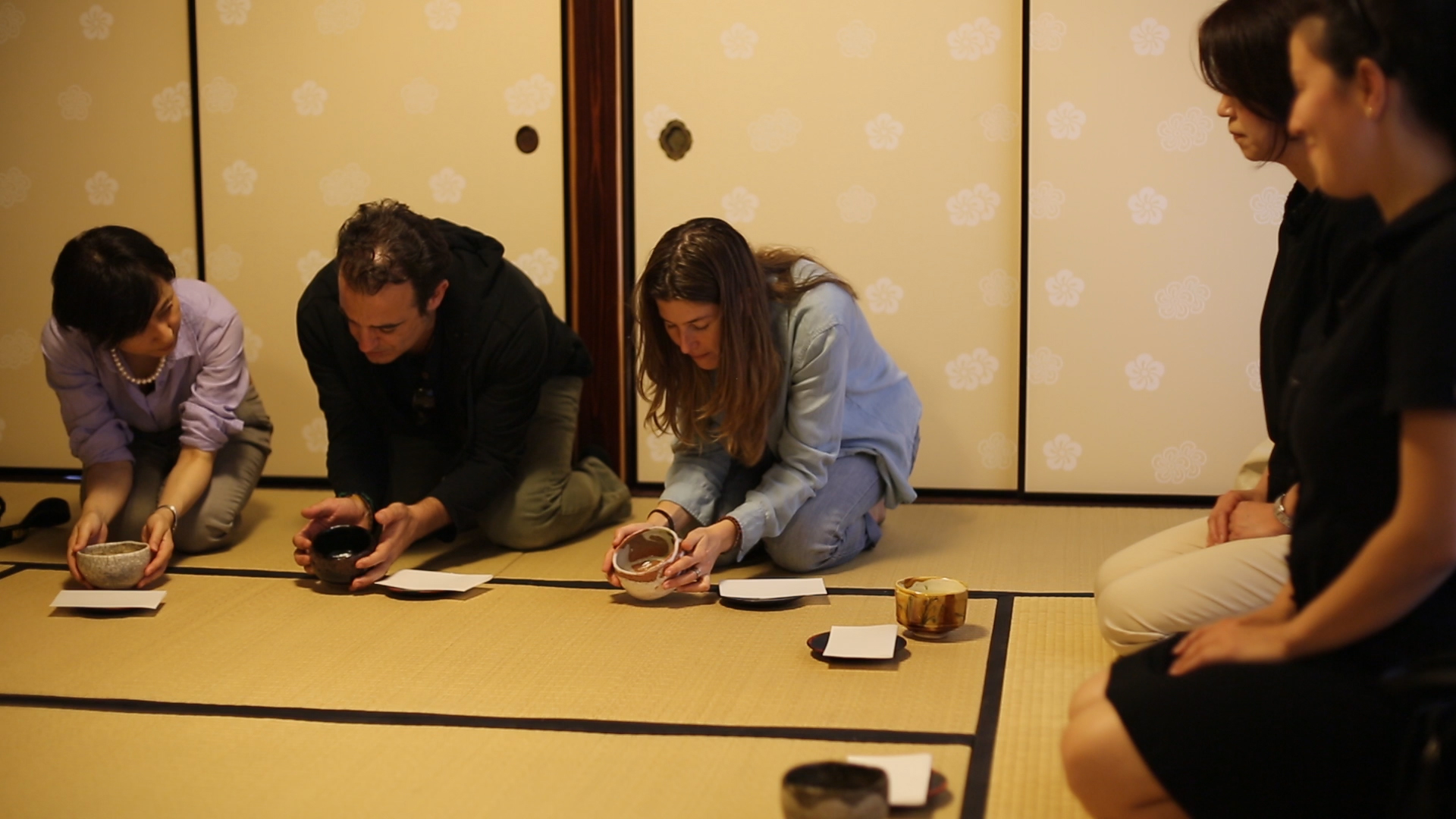 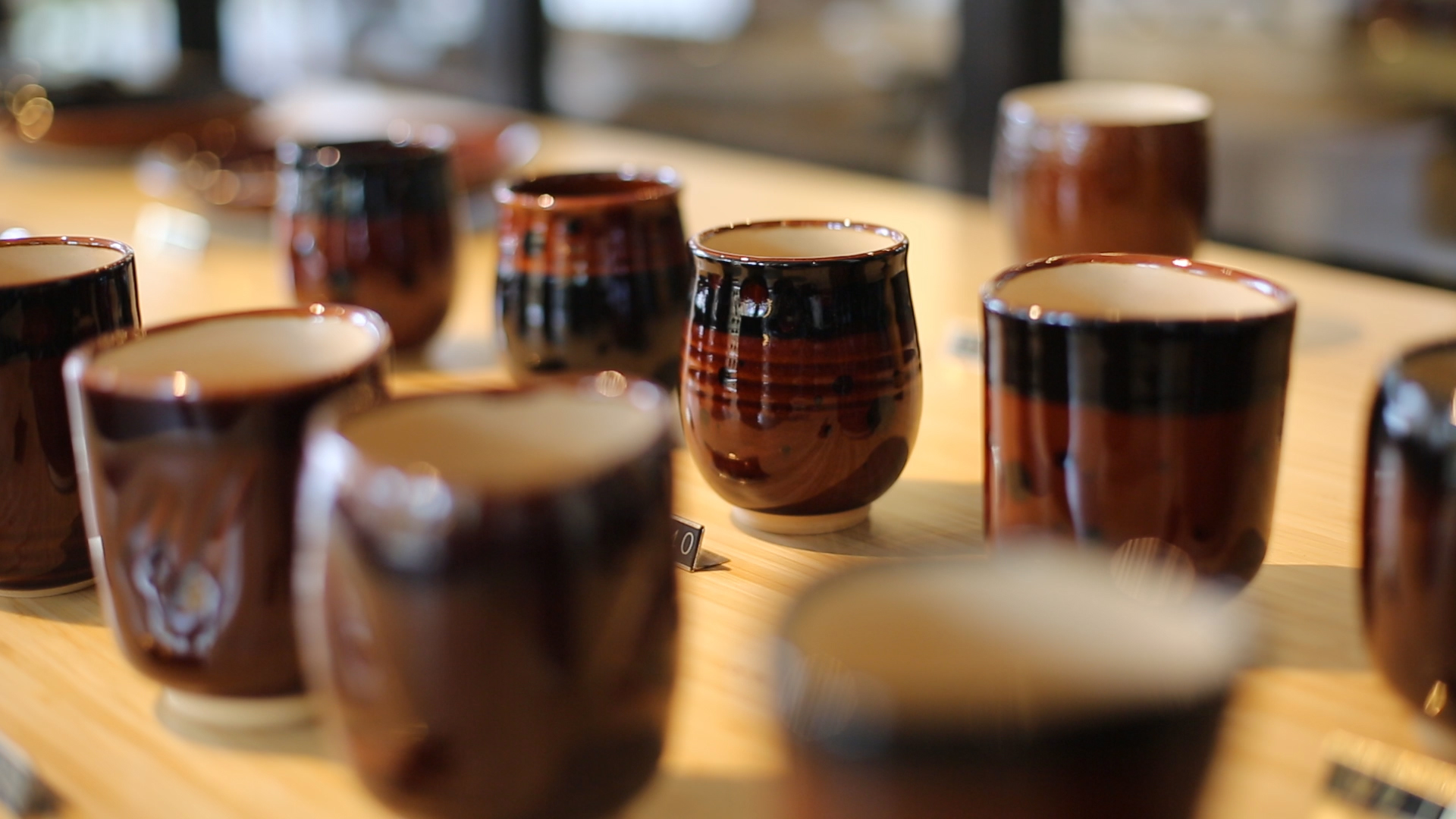 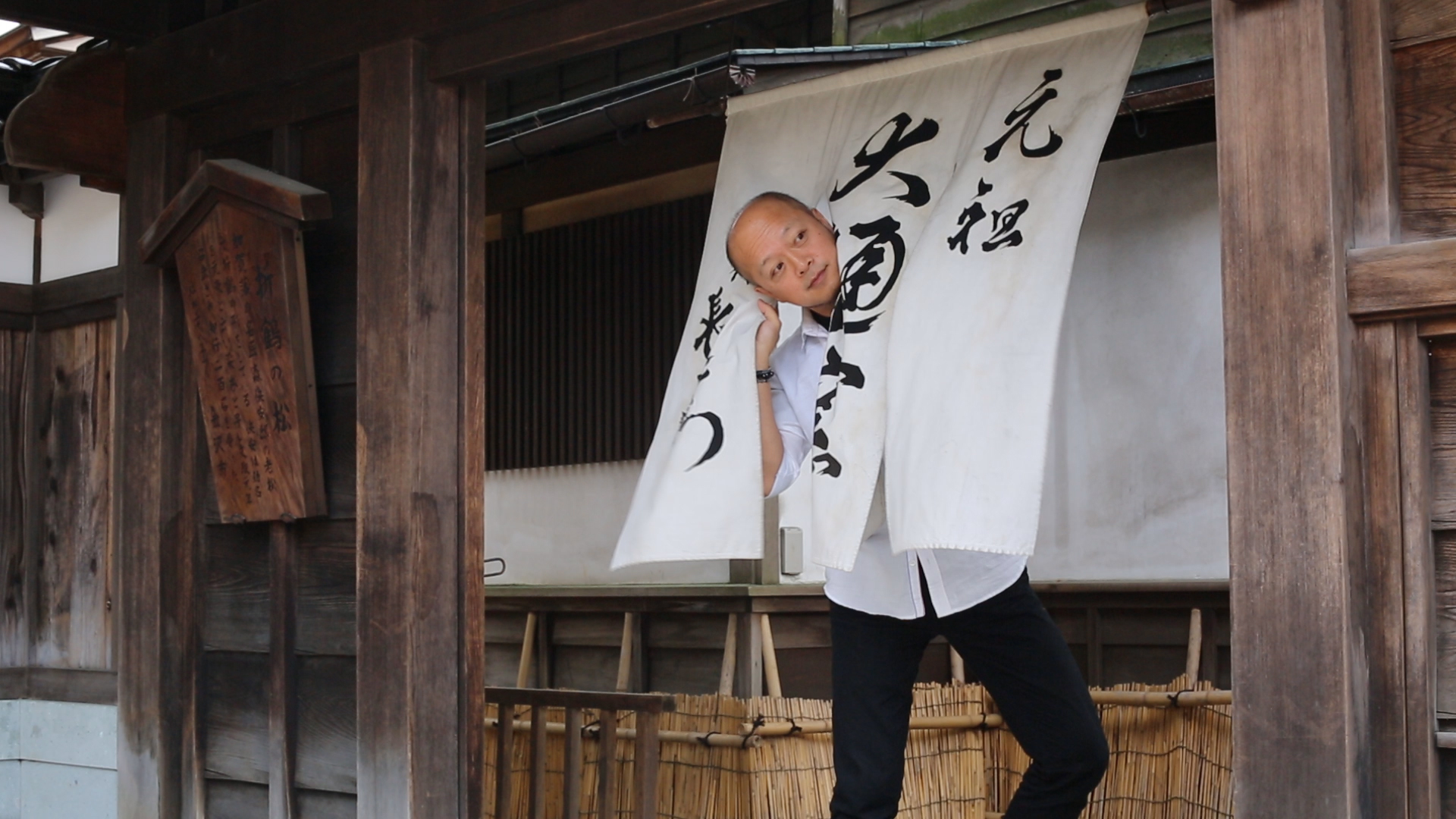 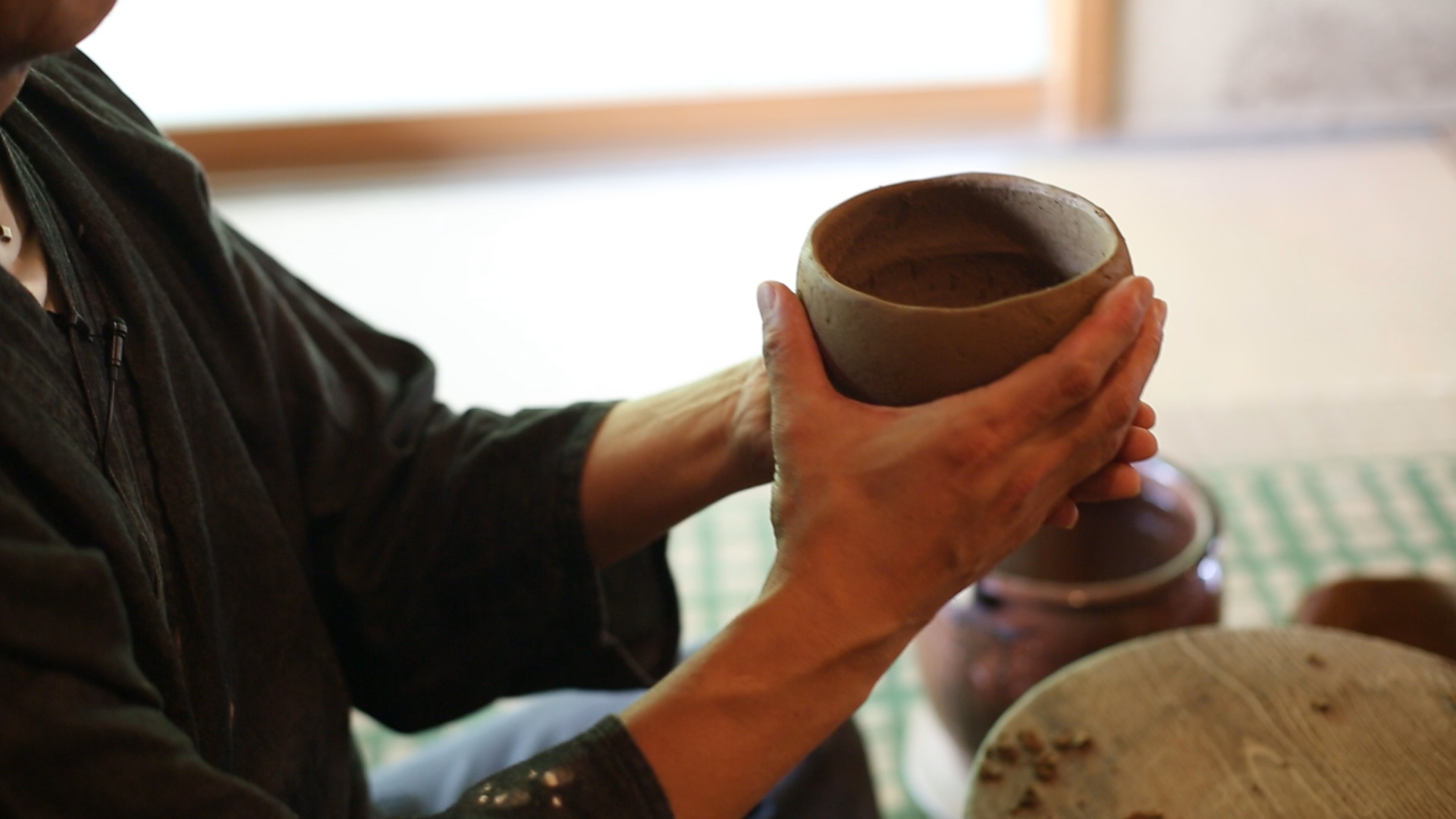 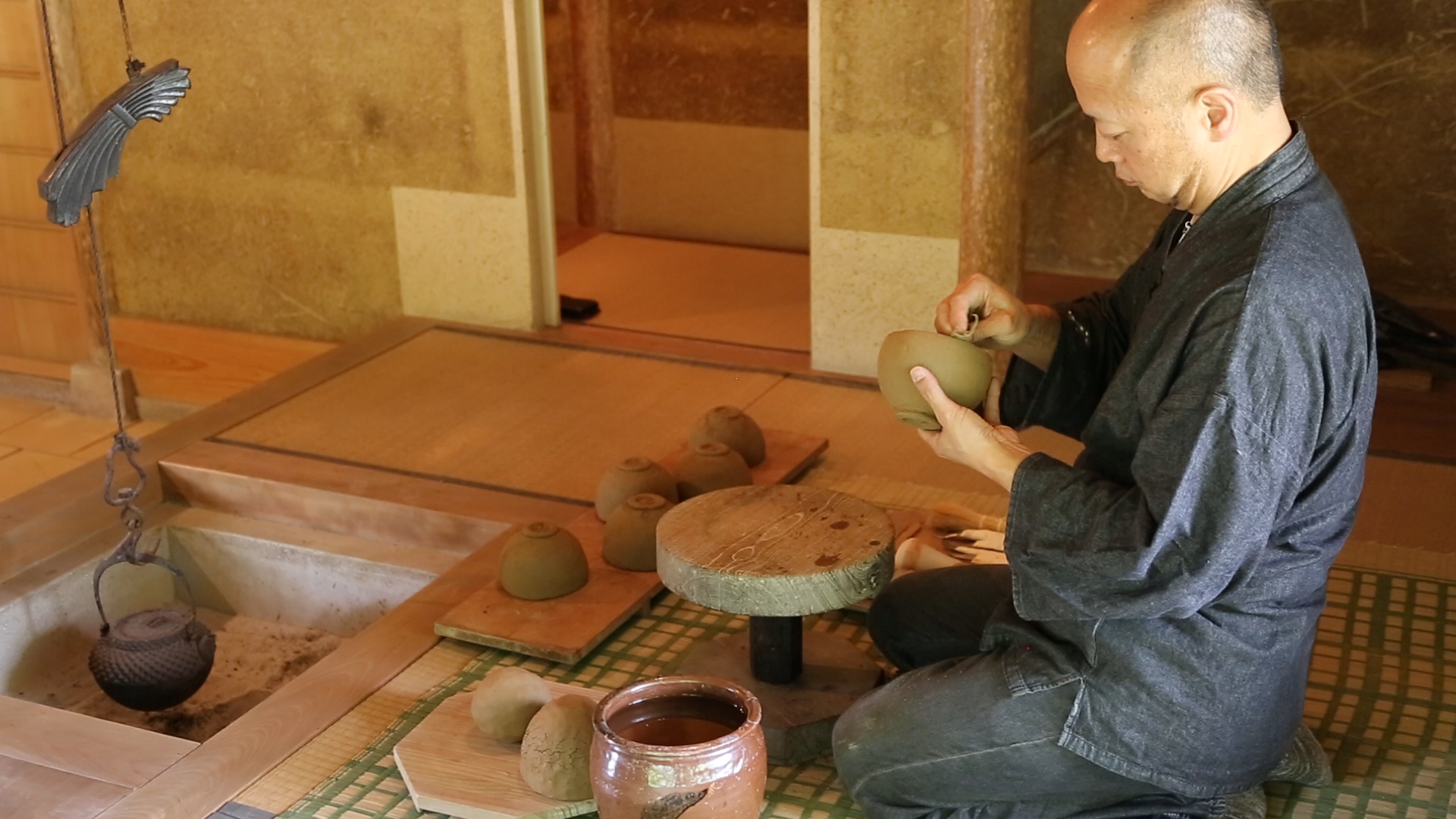 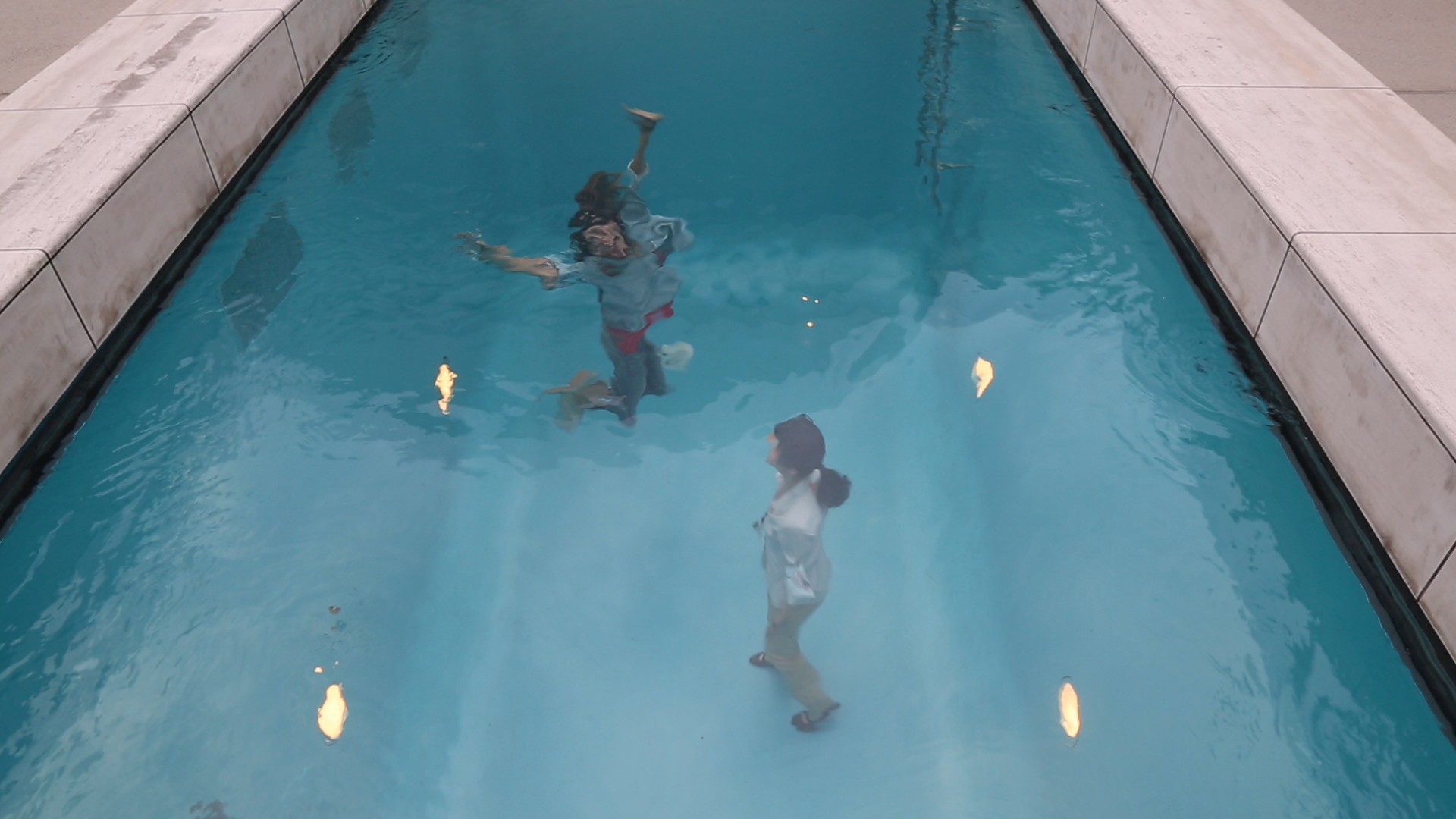 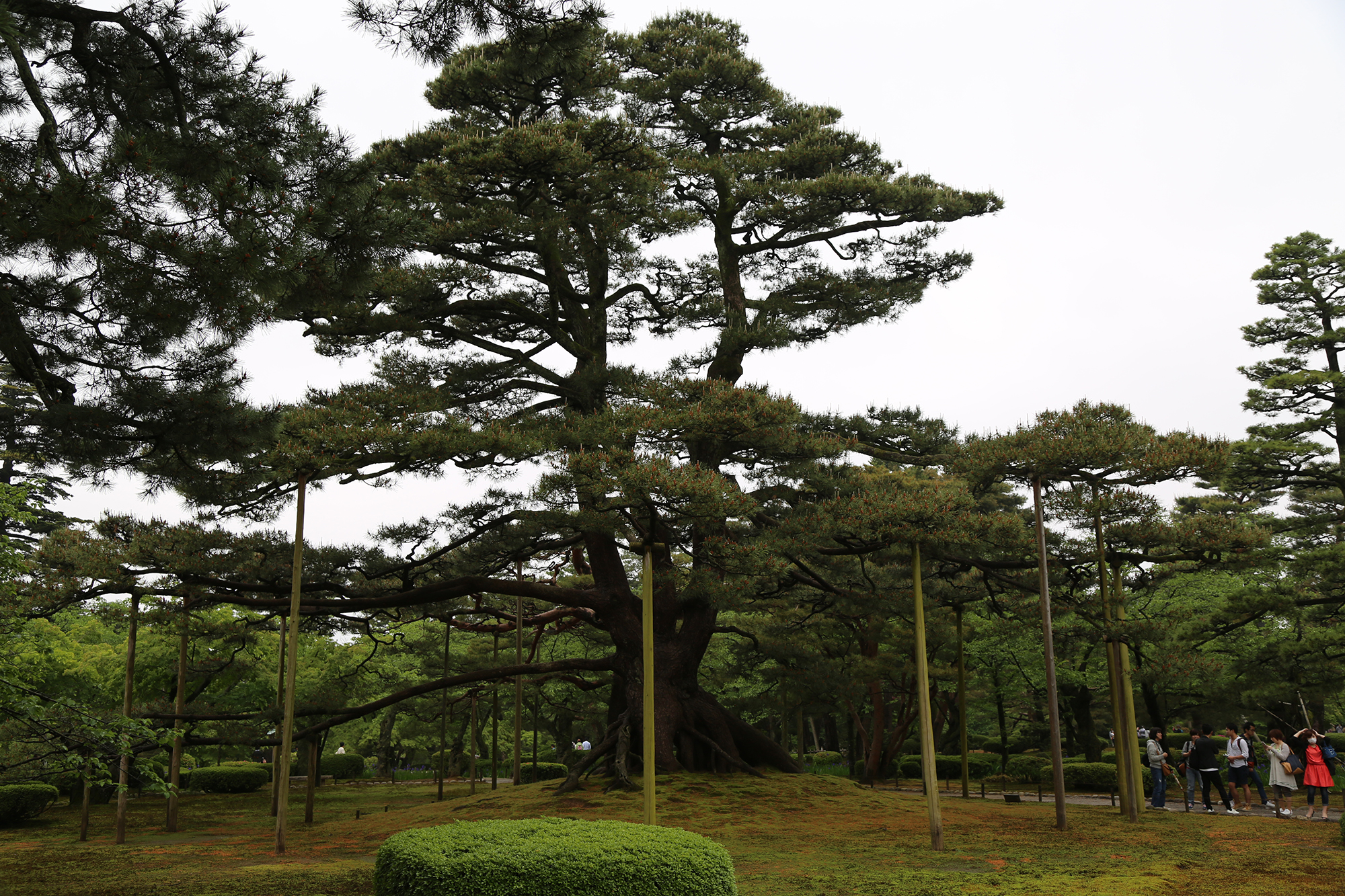 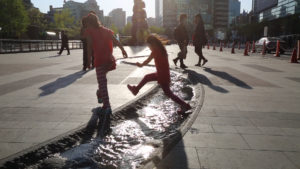 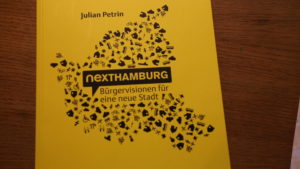